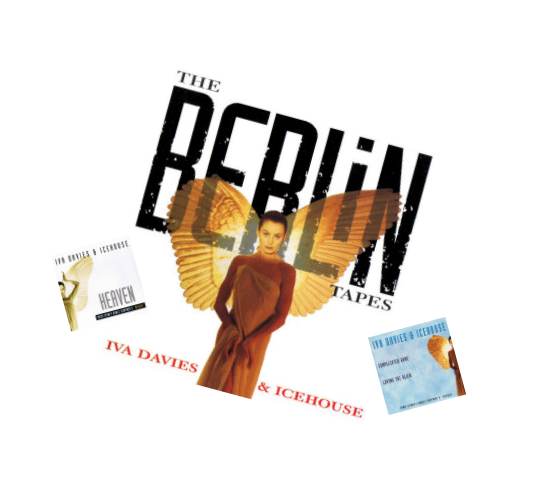 The Berlin Tapes is a covers/soundtrack album. The record was a collaboration between Iva Davies and composer Max Lambert to accompany the Sydney Dance Company's production of the ballet "Berlin", for which Icehouse performed live on stage. The covers are mostly acoustic, with piano, strings and subtle electronica incorporated into most tracks.